Varvarrá art is an art creating team, founded in 2012, by artist Sergey Nemov b. 1979  in Dushanbe (Tajikistan) and Nemova Varvara. “In my works I derive inspiration from such ancient national dolls as Daruma, Honshu, Matryoshka and many others. It is believed, that some of those traditional toys takes its origins in Late Medieval Period, and could be found throughout the continent from isles of Japan to Russian fairs, from shores of China to mountain villages of Nepal and India. But, as an artist, I’m came up with a technique, that have never been used before, and I have selected some great materials to work with”. In this collection we choose to utilize only finest, top-notch materials. Our crystal glass comes from one of the oldest Eastern European lead glass manufacturer, which takes its roots in the early 18th century, and the best porcelain, that we have found out there, is been made in the United Kingdom. 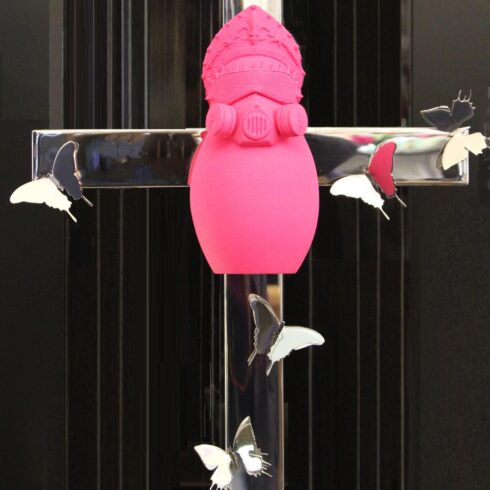 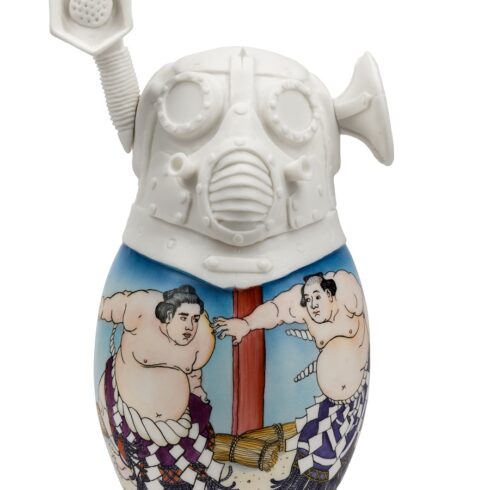 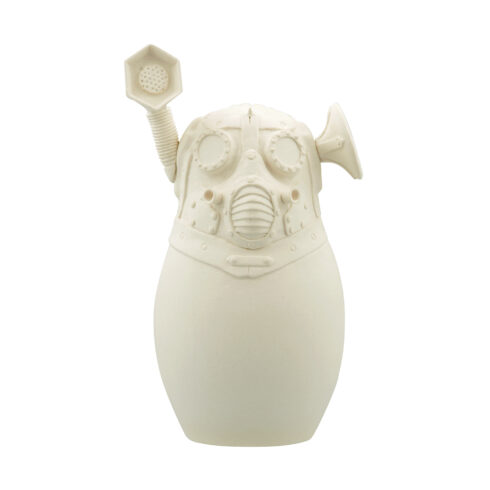 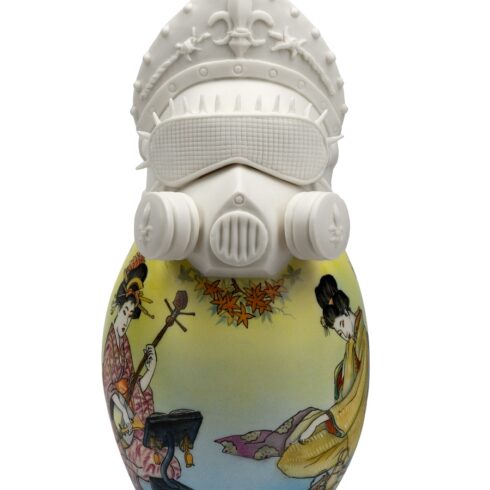 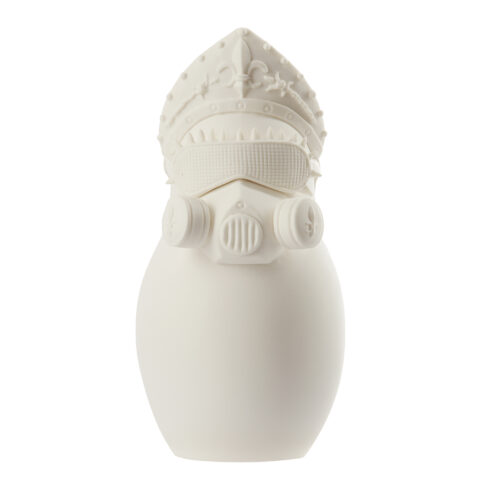 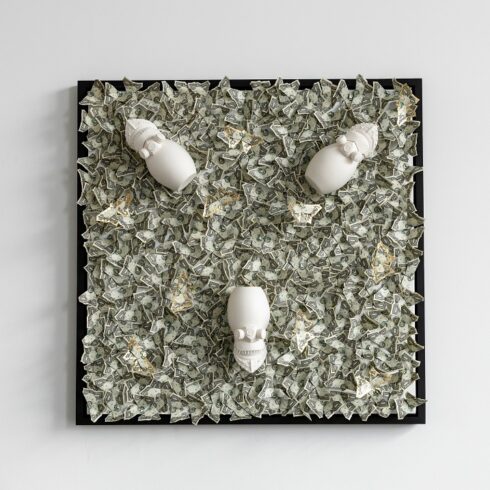 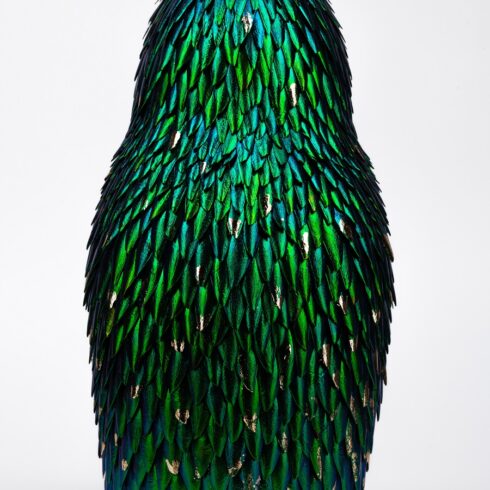 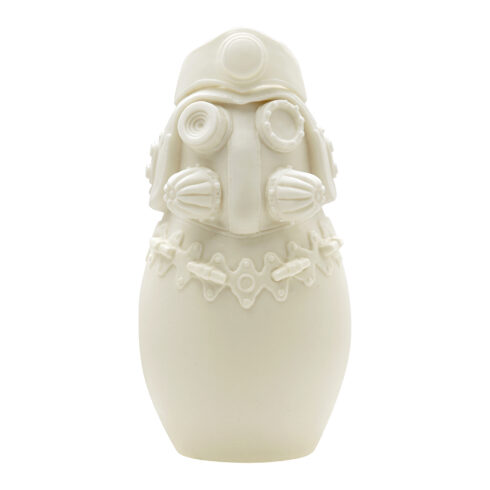 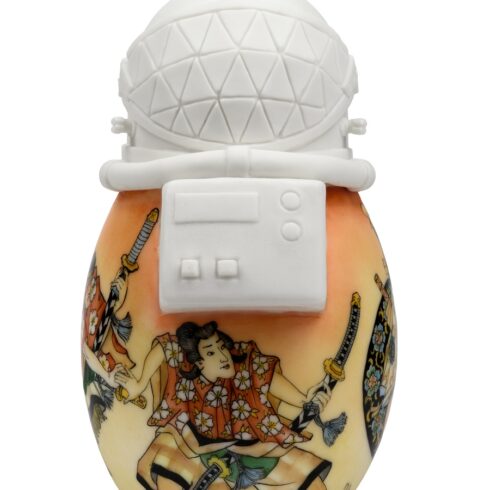 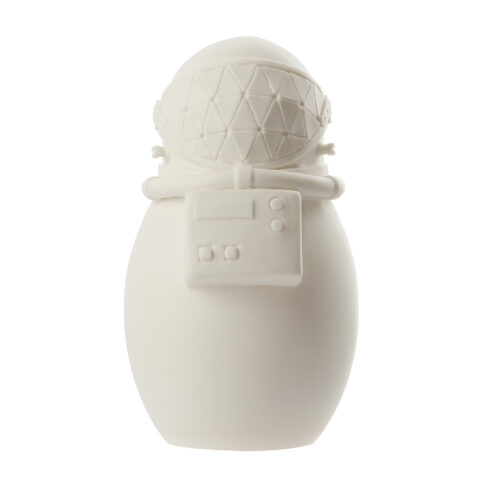 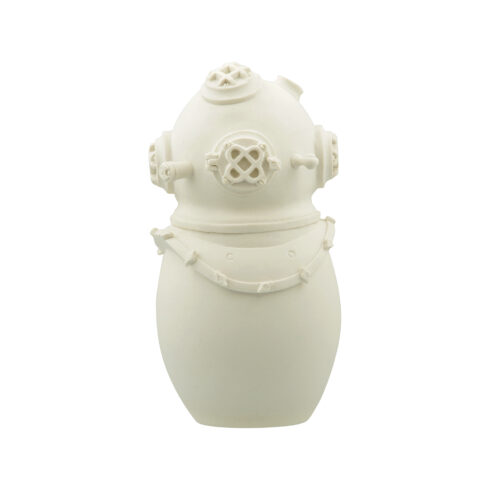