Giuliano Galletta was born in Sanremo (Italy) in 1955. Artist, journalist, writer, has exhibited in galleries as well as Italian and foreign museums since 1979. In 2010 he presented the retrospective exhibition “The Museum of chaos” at the Museum of Contemporary Art in Villa Croce, in Genoa. He has published – in addition to the monographic catalogs “The room melodramatic (Galleria Martini & Ronchetti, Genoa, 2006),” Hotel de l’avenir “(Camec, La Spezia, 2007)” Giuliano Galletta Jorn Casa “(House Museum Asger Jorn, Albisola, 2007) – the book-object “Tous jours” (Sileno editions, 1978), a collection of poems “An impossible day” (Sileno editions, 1990), the essay “The television. From totem homemaker to virtual reality “(Gribaudo, 1995),” Almanac of another year “(Antilibro-posteditore, 2004),” Sanguineti / Twentieth century. Conversations on twentieth-century culture “(Il melangolo, 2005),” Sabrina and the Art of Happiness“(Il melangolo 2006),” Faces and implications “with Gianni Ansaldi (Sagep, 2009), ”The world is not a peach“ (Socially, 2010), “The museum of chaos” (Canneto ed., 2010), “I will not be myself” (Canneto ed., 2012), “Materials for a visual novel” (Mucas editions, 2014). In 2004 he won the journalism award Saint Vincent. In 2015 he wrote the show “Besame Mucho” with Pino Petruzzelli, inspired by the work of Edoardo Sanguineti, and produced by the Teatro Stabile in Genoa. He writes the column “Mail and response” for the Secolo XIX newspaper. In 2017 he curated the exhibition “The years of 68. Voices and paper from the Archive of movement” which was held at Palazzo Ducale in Genoa. He lives and works in Genoa (Italy). 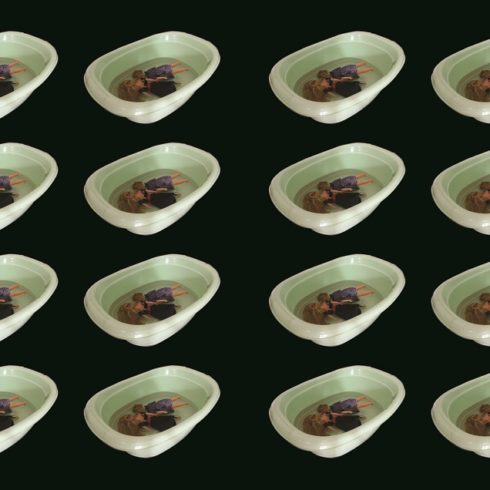 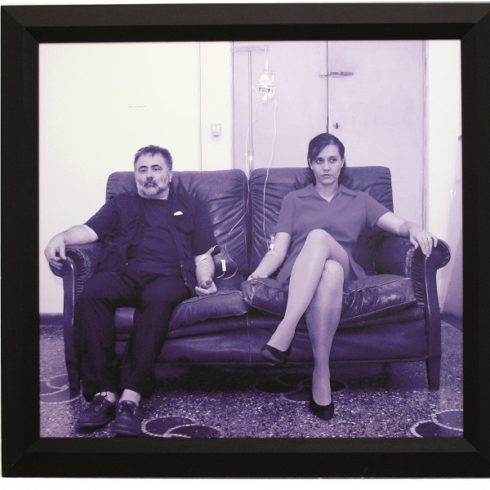 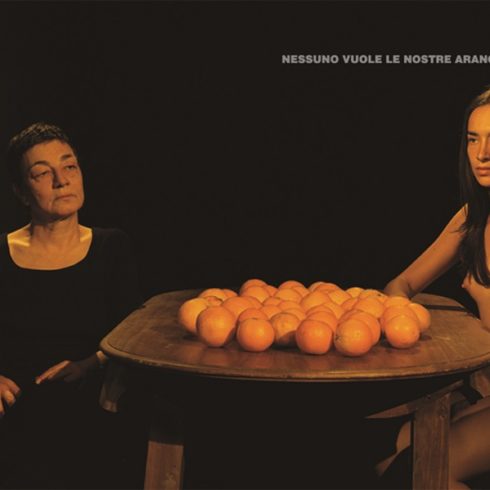 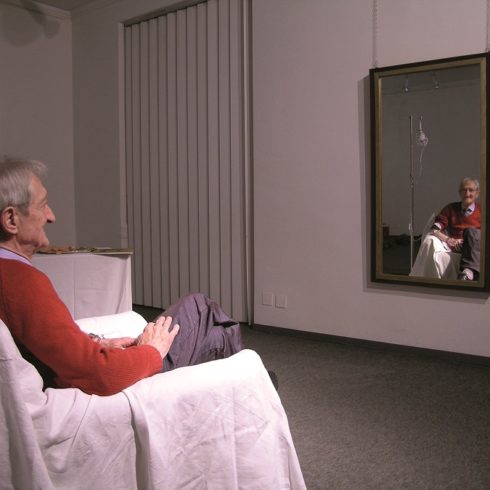 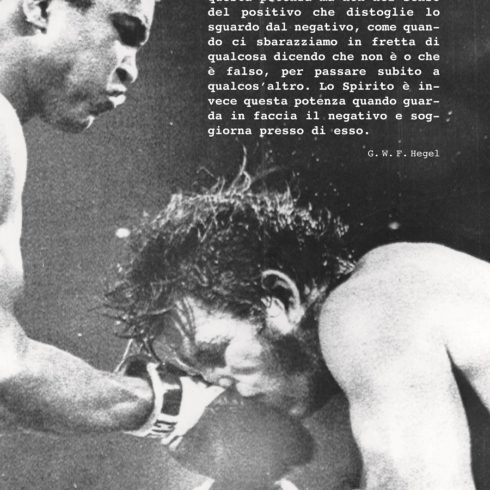 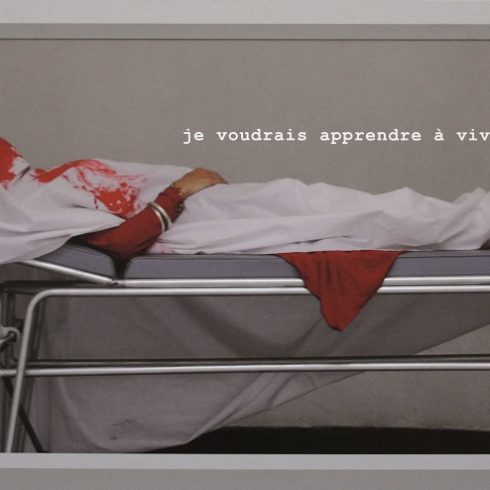 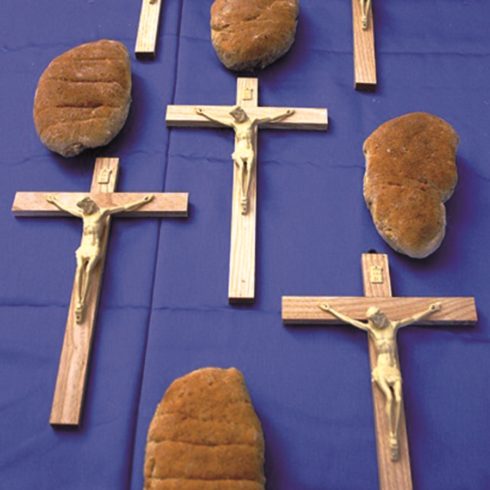 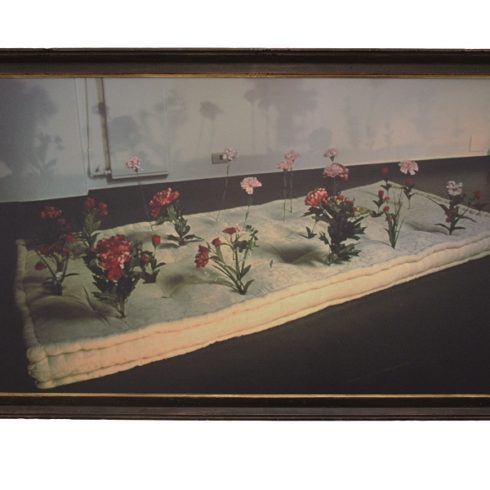 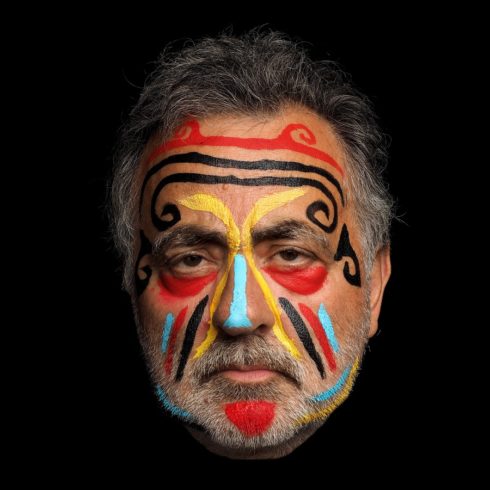 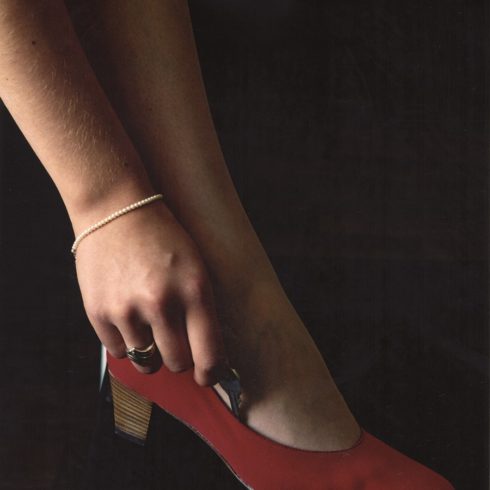 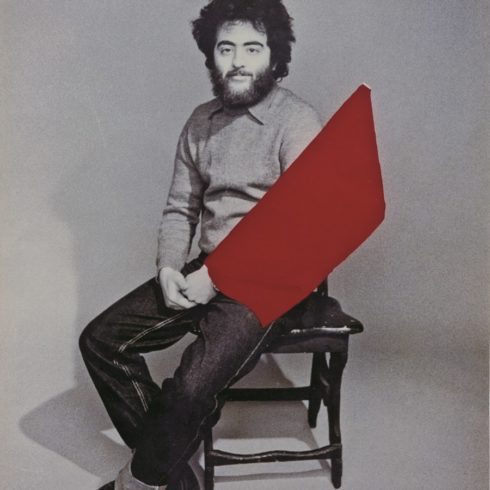 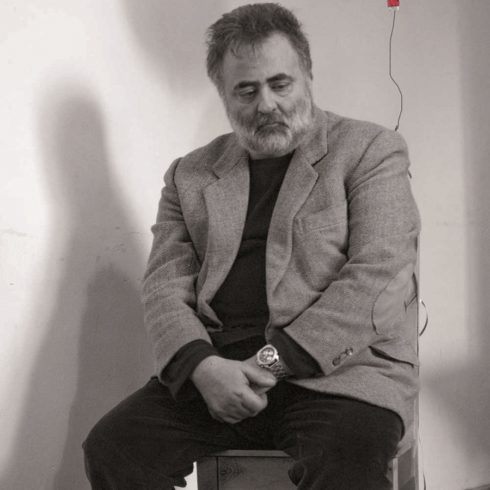 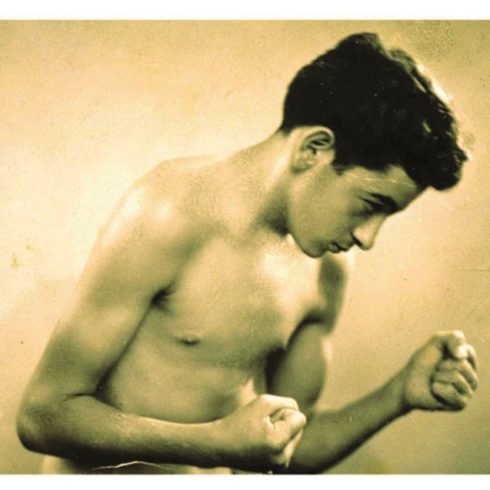 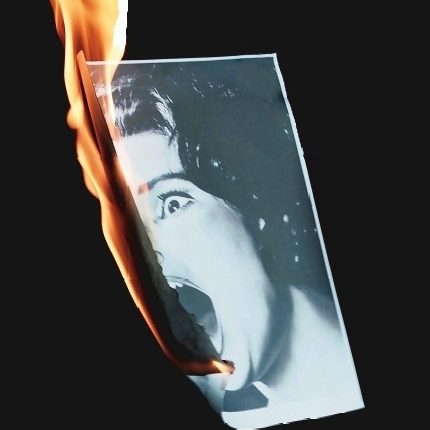