Jorge Luis Linares (Guatemala City, 1986), visual artist and Guatemalan architect. Graduated from the National School of Plastic Arts “Rafael Rodríguez Padilla”. Architect for the University of “San Carlos de Guatemala”. Since 2004 he has worked with different expression tools: painting, sculpture, installation, photography and digital video. He has participated in several solo and group exhibitions in galleries, museums and cultural centers in Guatemala, Costa Rica, El Salvador, Nicaragua, Honduras, Mexico, Colombia, the United States, Spain, Switzerland and the Netherlands. In 2017 he won the first place of the Arte en Mayo festival, of the Rosas Brotan Foundation. They emphasize their participation in the artistic residences: Chichicaste in Panajachel, Guatemala in 2017. The Embassy, Mexico City in 2016. Espira la Espora in Granada, Nicaragua 2009. Linares’ work focuses on the exploration of urban aesthetics and the integration of the plastic arts with architecture. The artist generates visual constructions of the relationship that the observer establishes with the architecture and the urban landscape, expanding the reality in the field of the virtual, the visual language becomes data, binary languages, mathematical logarithms that create “no places”, spatial simulations generated by computer, thus producing spaces of alterity, heterogeneous territories and places; Modifying the urban experience of the space and its aesthetics. Lives and works in Guatemala City. 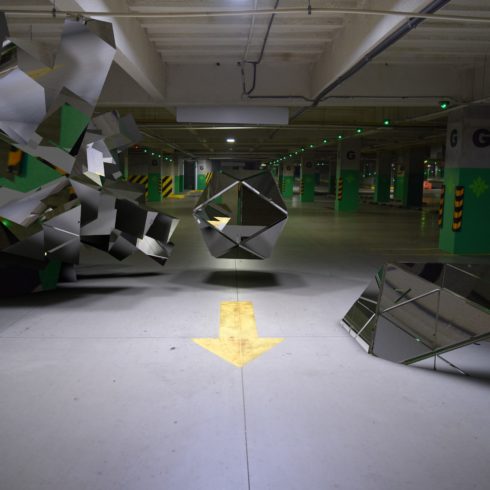 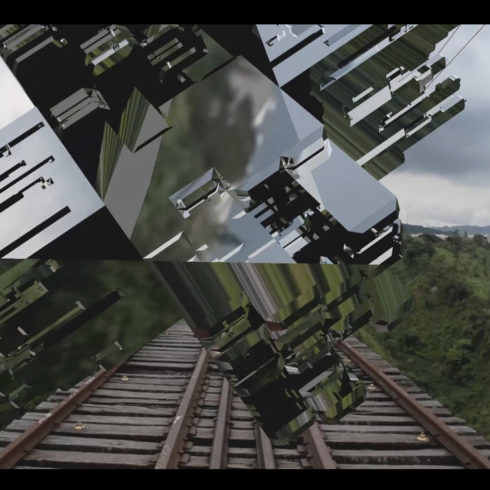 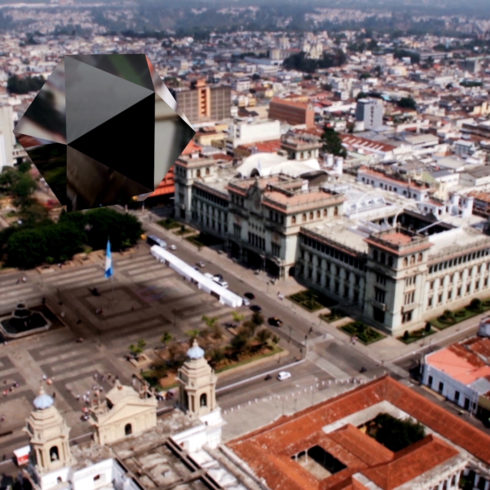 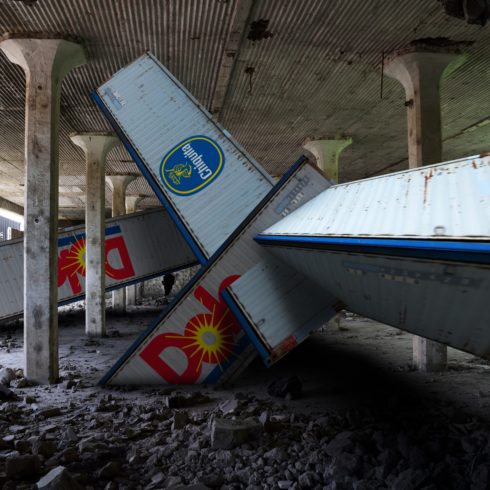 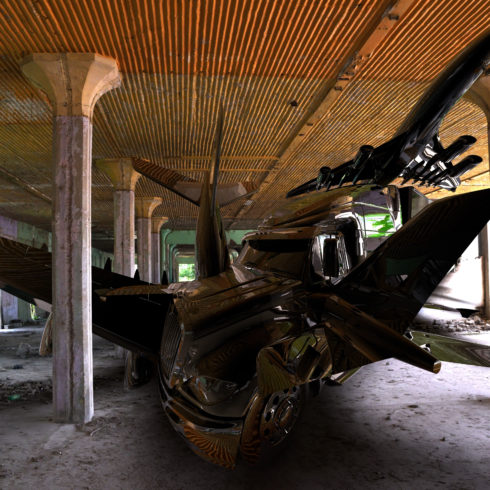 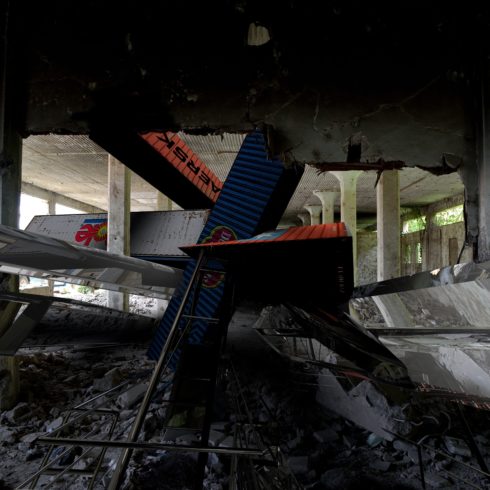 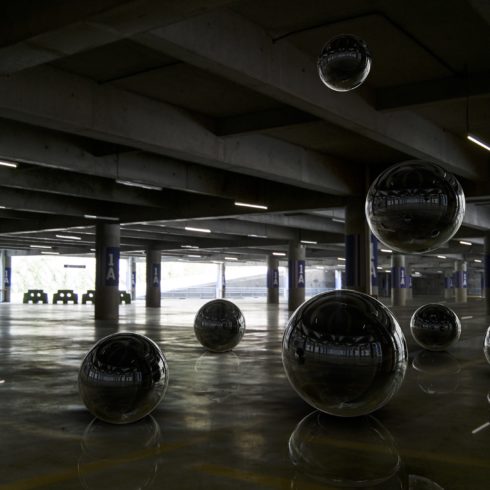 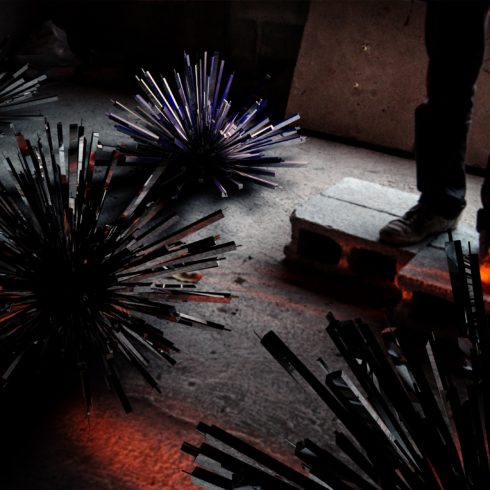 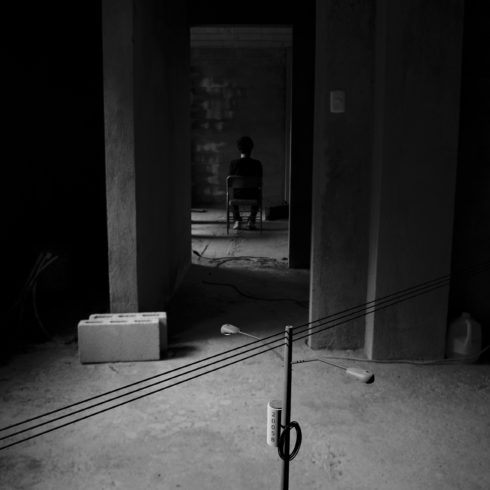 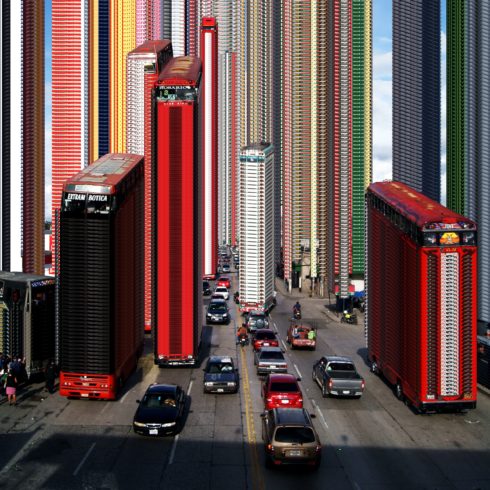 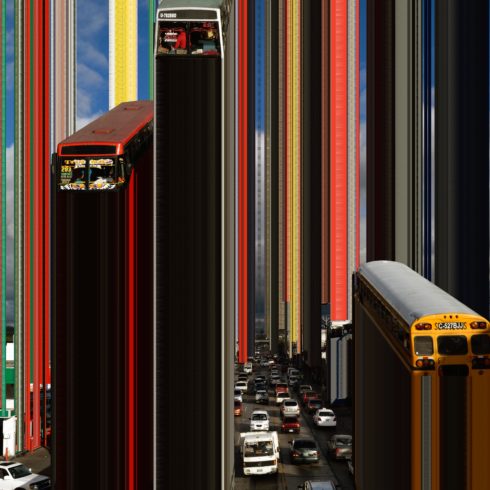 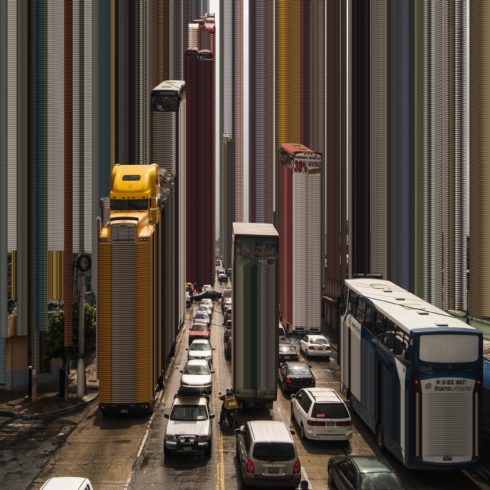 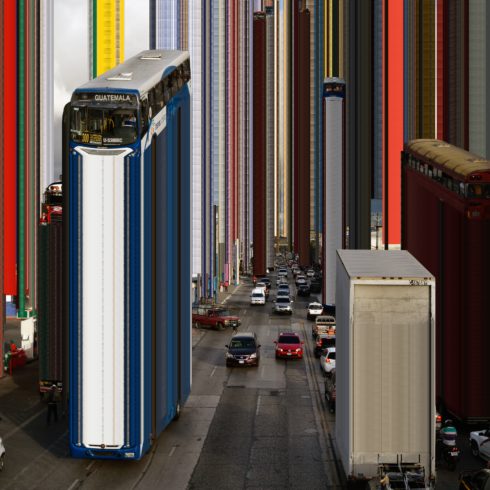