Edouard Burgeat is a French artist, born in Paris in 1988. He works and lives between Paris, Berlin and his atelier ‘ABDC’ in the French countryside. Burgeat studied fine art, photography and product design, he graduated from Central Saint Martins in 2012. His diverse creative practice incorporates installation, design, sculpture, photography, film and drawing. This variety of techniques allowed him to work on various projects, for cultural institution such as the Goethe Institue or the Palais de Tokyo, clients like LVMH or Pathé Gaumont and galleries such as Plateforme, Ground effect, Marchepieds, NWB, etc. His past exhibitions include Berlin art week, SCOPE Art show Miami, Frieze London, Marrakech Biennal and Biennale de L’Image Tangible Paris. In 2015 he founded ‘NoD’, a studio based in Paris where art and design meet on various projects such as immersive installations, interior design, fashion and scenography. In 2019 ‘ABDC’ project followed, an artist residency in an old farm based an hour away from Paris in the country side, which is also the main atelier of the artist. In his work Burgeat explores the commonly known History trough the relation and connections between times via specific ethnologic, economic, aesthetic and cultural situations. In a multidisciplinary and socio politically engaged approach, he accomplishes an insightful analysis on the evolution of our modern world, establishing deep involvement with the viewers on both the intellectual level and the emotional one. He proposes a very personal reflection that can be cynical, sometimes critical, light or complex on today society and contemporary life. 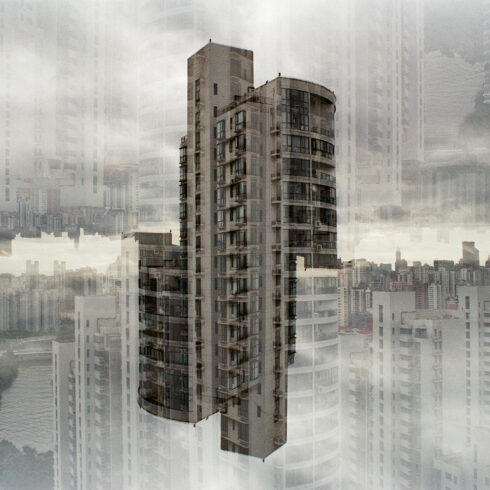 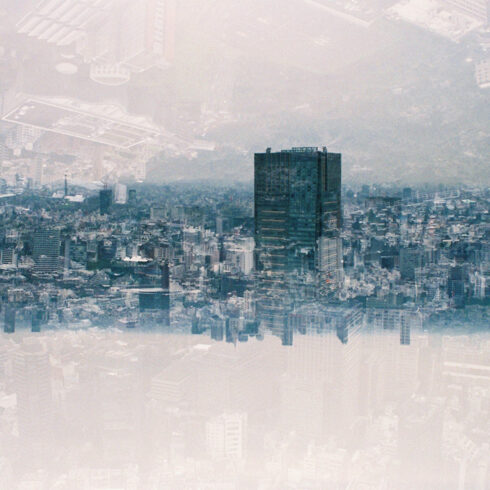 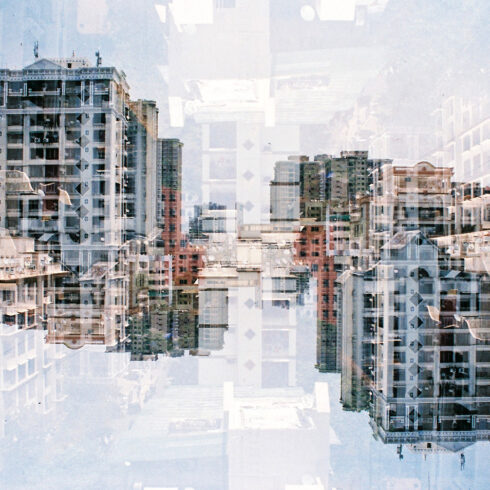 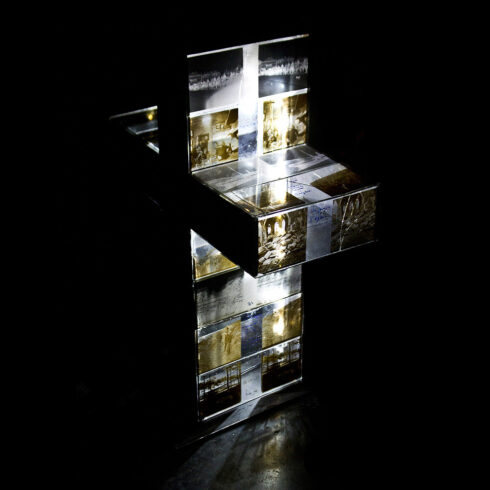 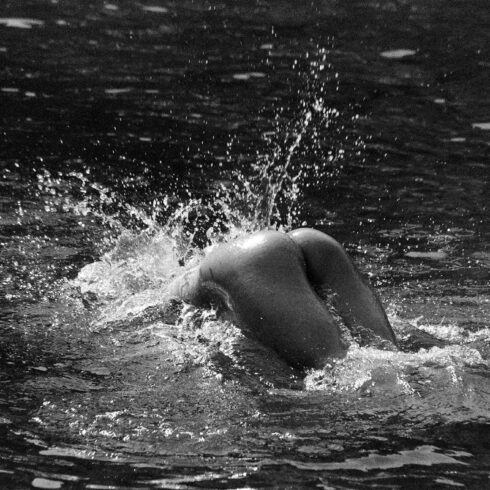 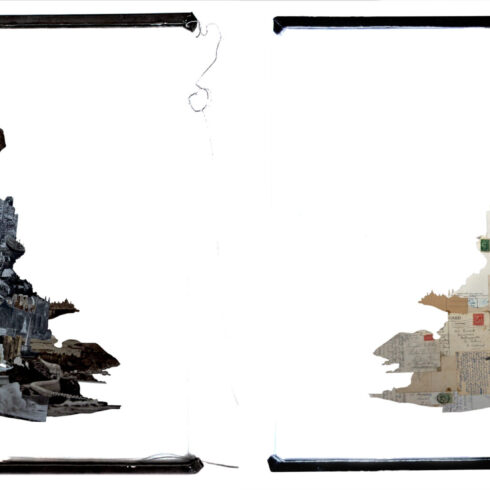 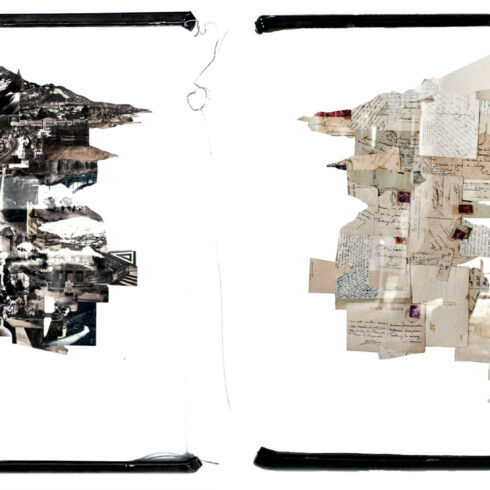 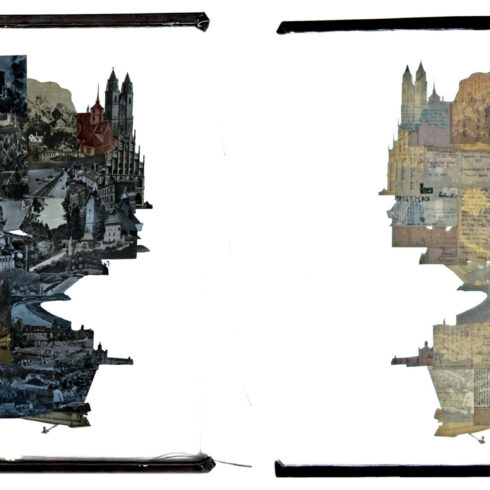 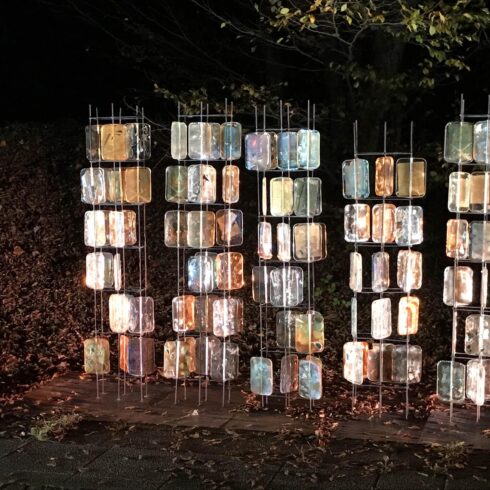 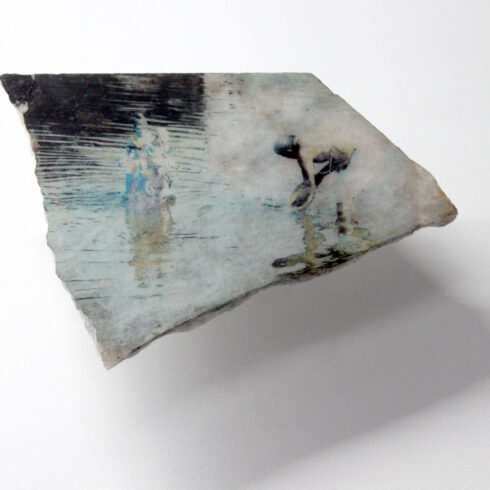 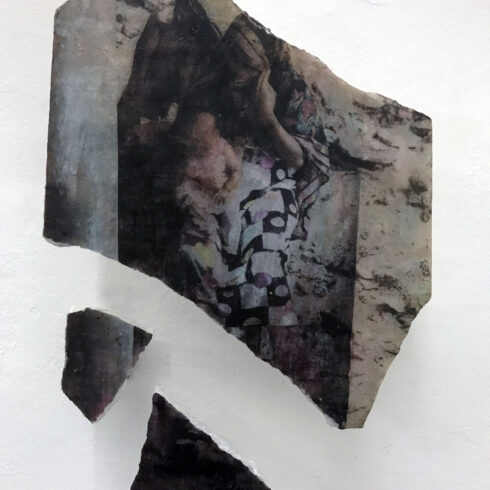 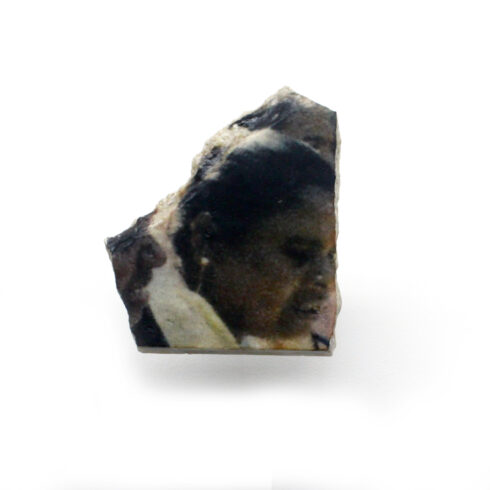 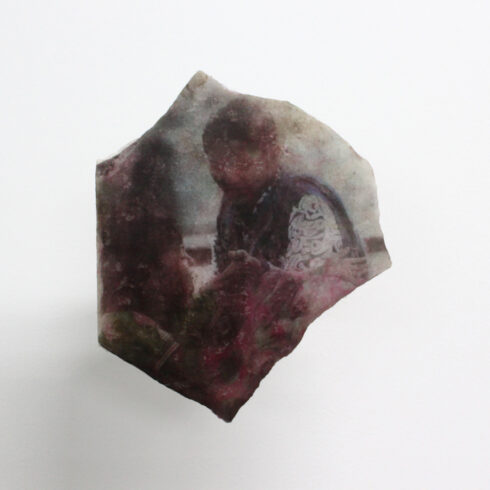 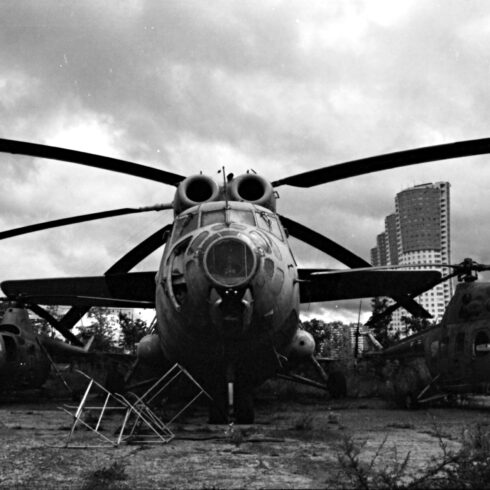