Serena Rossi was born in Milan in 1972. In 1999 she graduated in Pharmacy. Following several courses in visual arts, since 2002 she has exhibited her works in Italian and international exhibitions and some of these form part of private and public collections such as the Camo open-air museum and the BPL collection. In 2012 she published the anthology ‘Nel divenire calmo dell’infinito’ Editions Caosfera which has been included in various anthologies and poetry collections. In 2016 she published ‘5 poesie’ Editions Ilrobotadorabile in a limited series and the e-book ‘Ho chiesto al mare di piangere’. In 2017 ‘Non ci sono solo eroi’ Editions NullaDie and ‘Lamine’ a short collection in limited series Editions ilrobotadorabile were published. In 2018 she published ‘Noi non siamo’ Editions NullaDie. Over the course of these years she received several awards and reports of merit in national and international literary competitions for her syllogues. 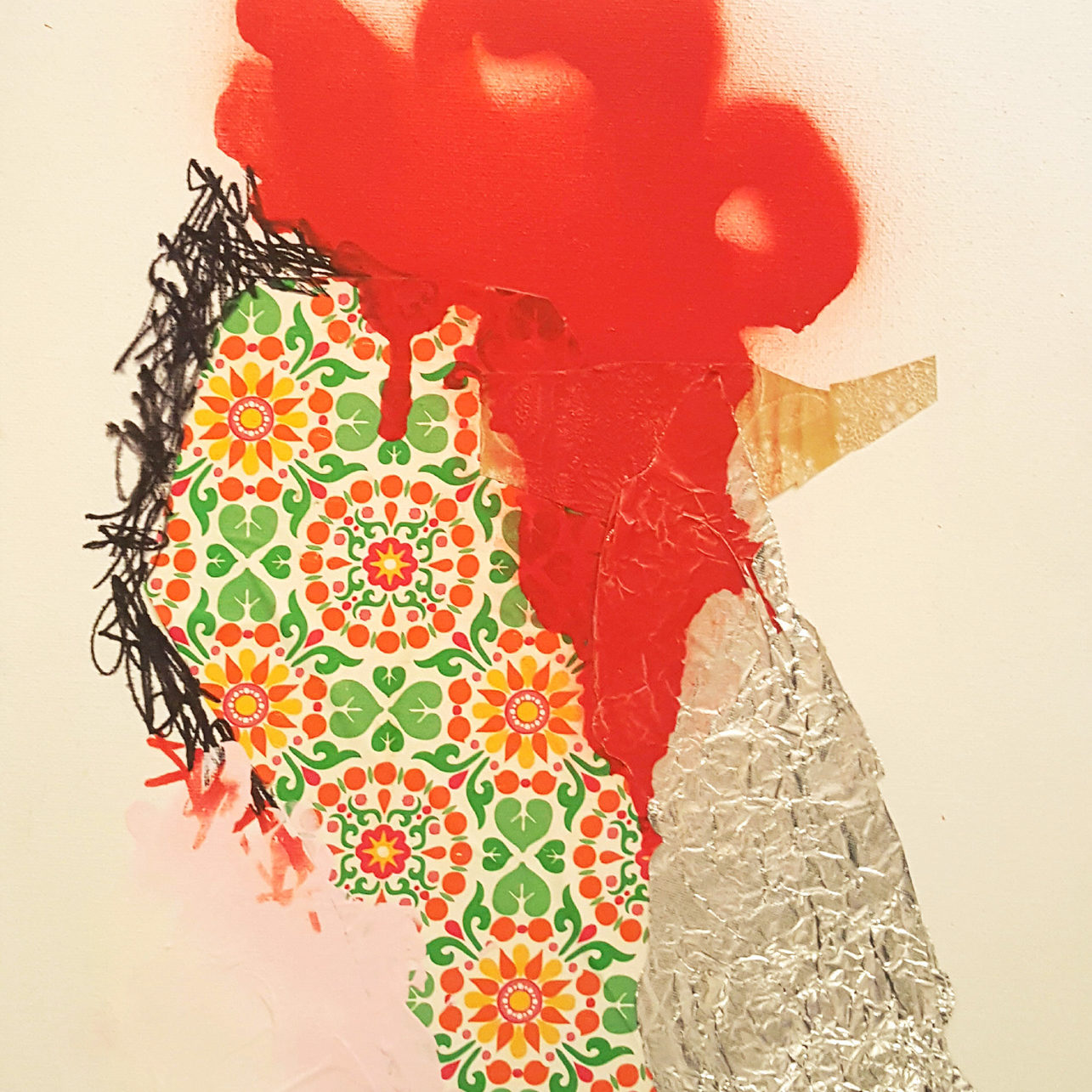 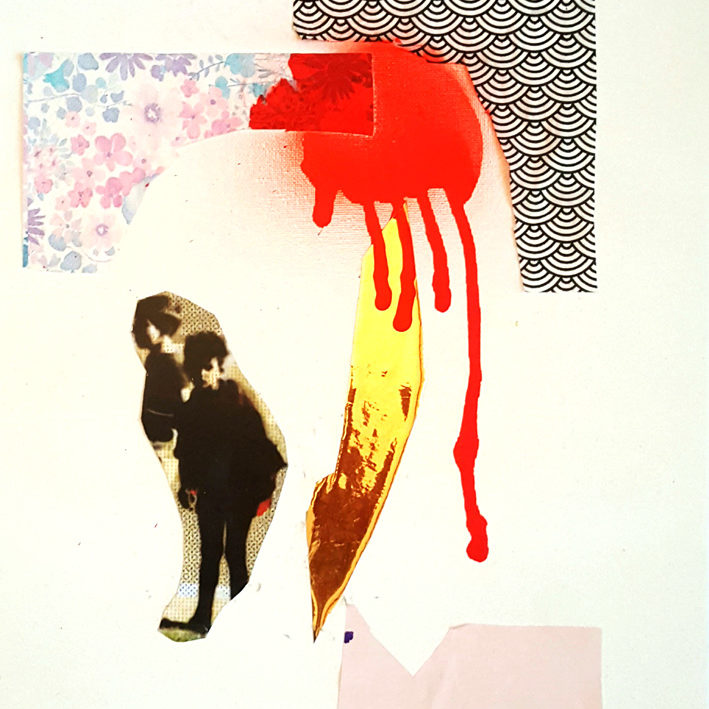 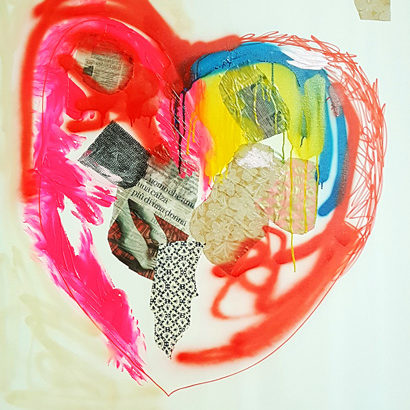 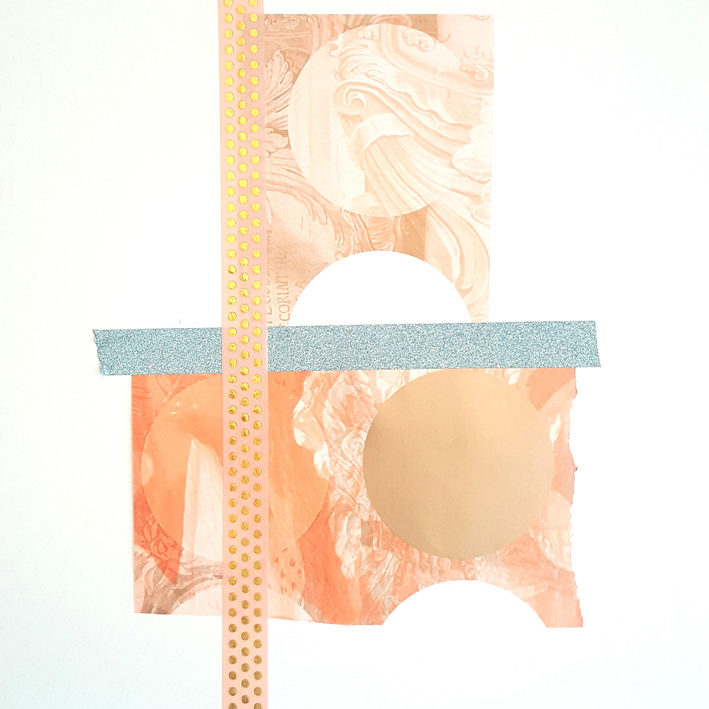 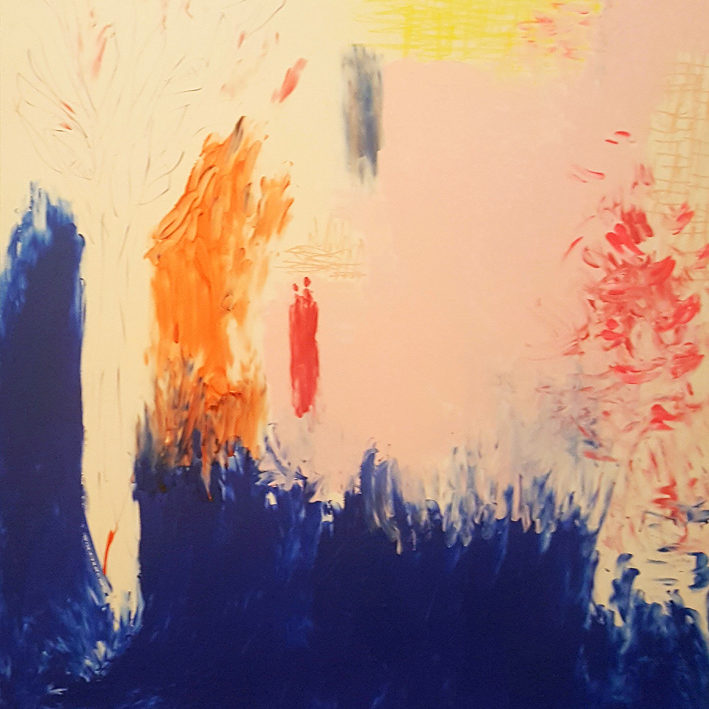 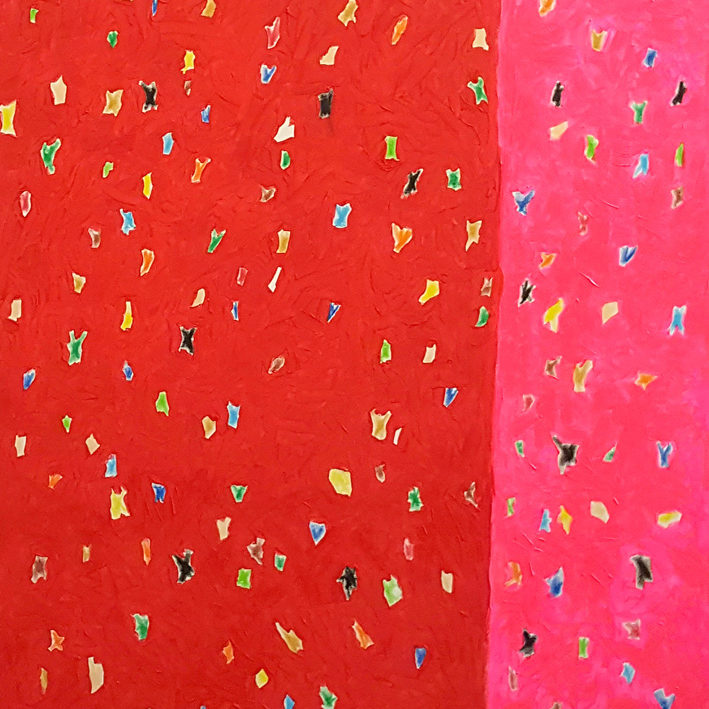 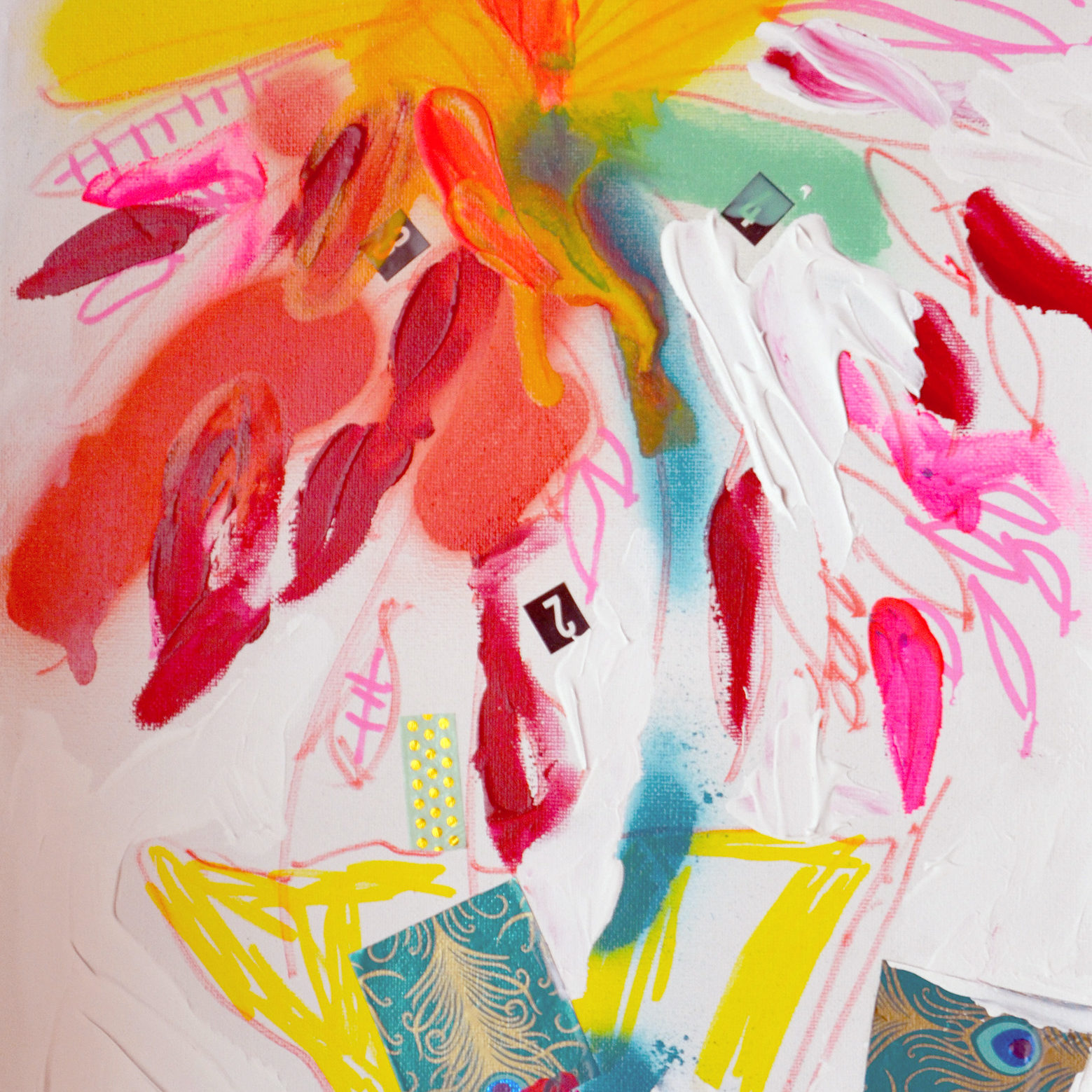 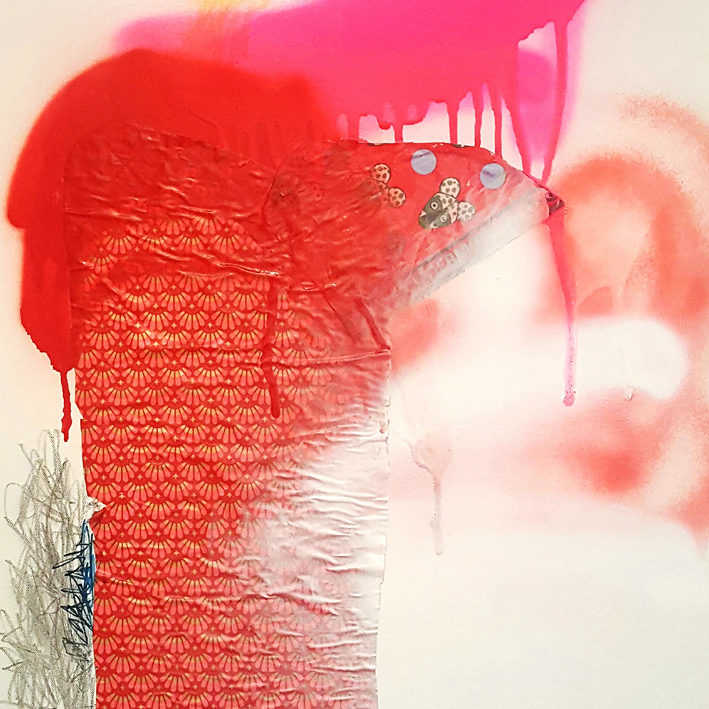 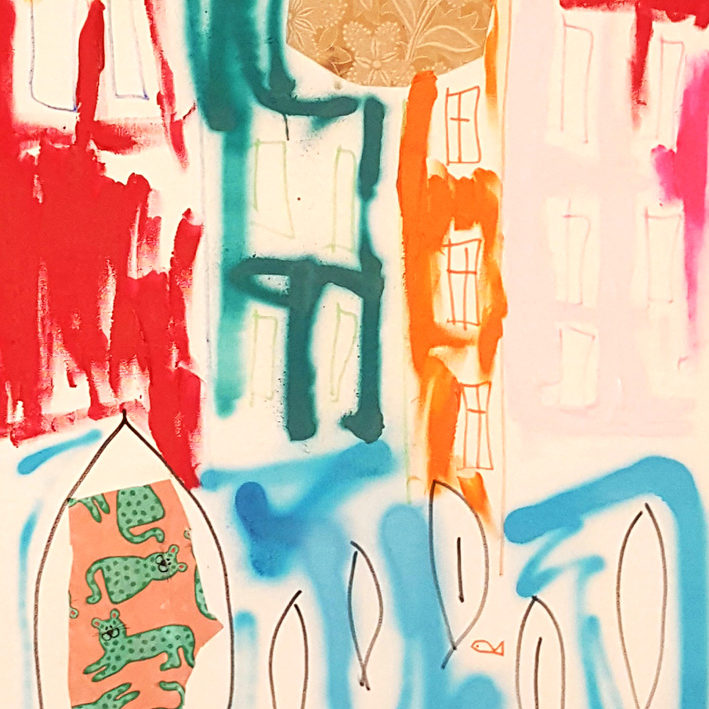 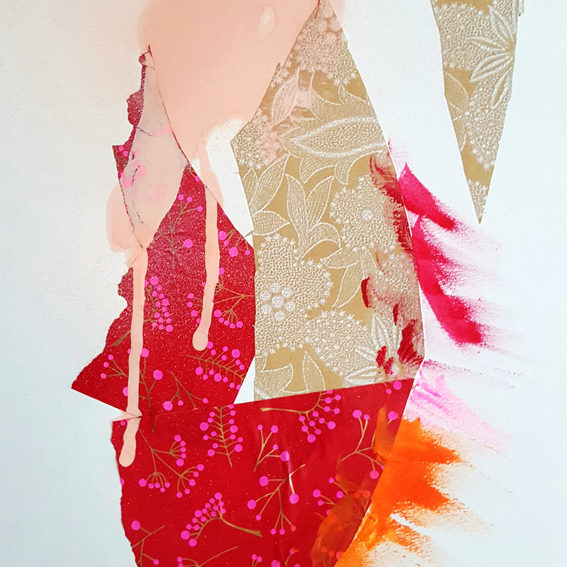 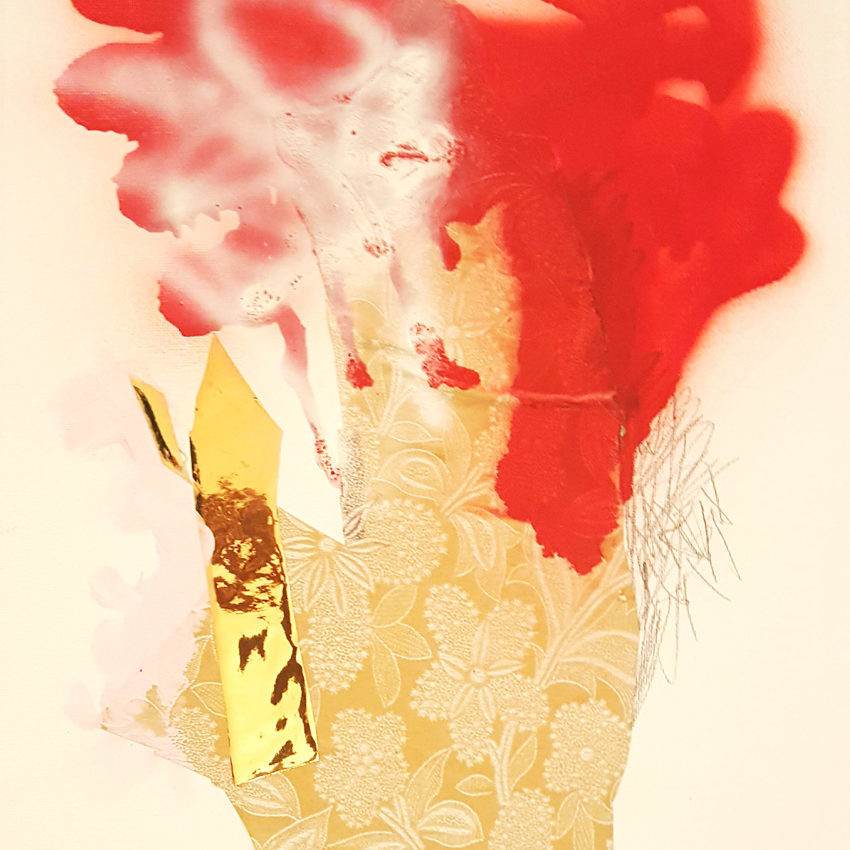 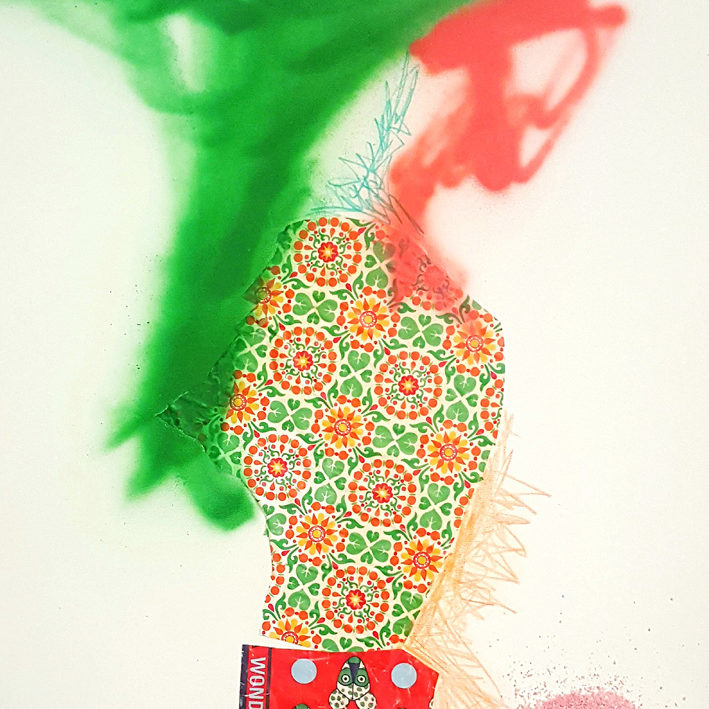 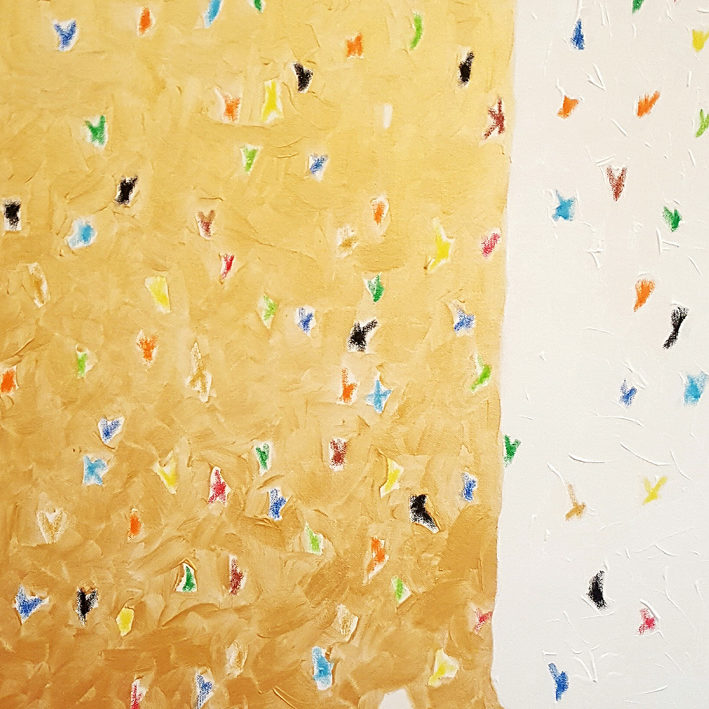 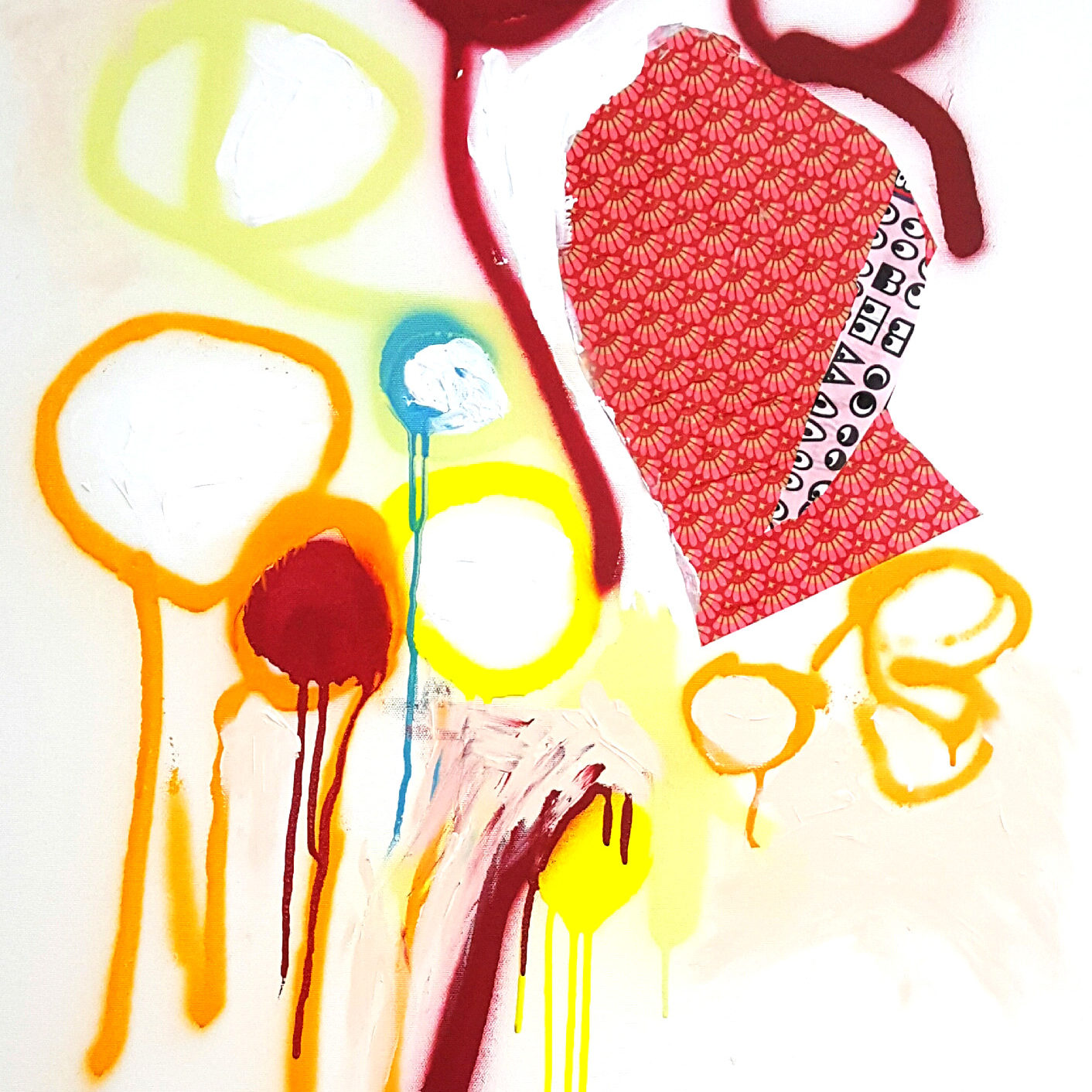 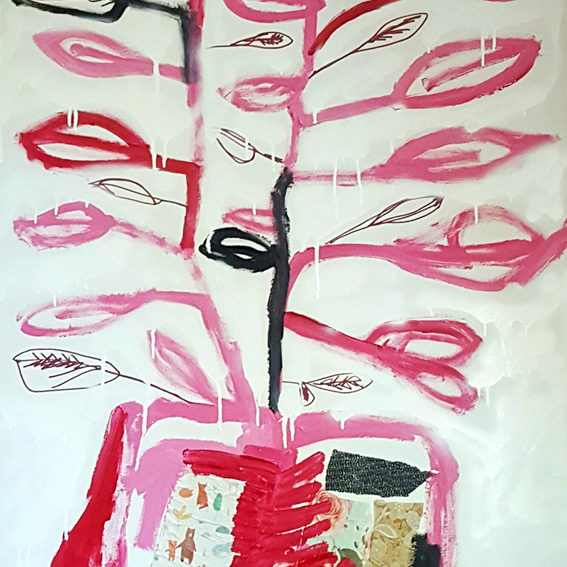